Why are Musicians so Attached to Their Instruments?

Back in 1978 when I was just five years old, my trusty Gemeinhardt M2 flute left the manufacturing facility in Elkhart, Indiana and went out into the world. 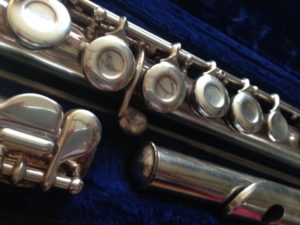 It eventually made its way to Ohio, where my parents found it in a second hand shop and bought it for me. I had auditioned and been accepted into Colonel White High School for the Arts, and I needed a replacement for the bedraggled Bundy that I had been using since 4th grade.

The Gemeinhardt was still shiny and in great condition, as is typical for these well-crafted instruments. I had always wanted a Gemeinhardt, knowing of their quality and how great they sounded in the right hands.

My M2 saw me through many high school concerts, football game half time shows, recitals, and competitions, playing everything from Souza to Honegger to Mozart. It saw me through OMEA contest each year, never disappointing, never faltering, always helping me earn those coveted blue medals. It even made a few appearances in church alongside the choir.

This flute has never asked me for a damn thing.

It’s never been seen by a repair person. The pads have never even been replaced. I have never had to deal with a single stripped screw, funky cork, or anything else. I have barely even cleaned it properly, and yet, this noble instrument held itself together in the most admirable way. It is a beast.

My M2 waited patiently though a long hiatus when I did not play or practice at all. And, while my technique suffered, the flute did not. It emerged from its case, ready as willing, mechanically sound and playable as ever.

And, when I was in times of despair so deep that I could not even use my voice to move my energy or uplift myself, I found my flute again, sitting in its case, waiting to be of use.

I assembled it, not even fully knowing why I had reached for it, and played for hours and hours on end. I played until the tears finally came, until my lungs felt the heaviness dissipate, my head cleared, and the sorrow drained from my body with every phrase.

It didn’t matter that I was rusty. The flute didn’t care, and neither did my soul. I just needed to pick it up and trust that the magic could flow through me and M2 as a part of me, and that we as a team were ready to embark on new adventures in sound and healing.

My trusty Gemeinhardt was with me as we created an oasis of peace amidst the chaos and noise of Electric Forest, it brought special sounds to our Tingari set at Rootwire Transformational Arts Festival, and our Sanjati set at Sacred Vibrations Music and Arts Festival. 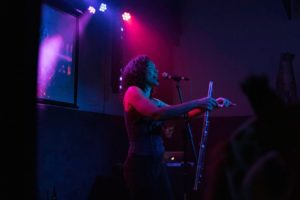 My M2 has helped ease people into deep meditation during our Sanjati concerts at Tranquility Salt Cave, Akossage Healing Spa, and many more local venues around central Ohio. It has filled the hall at Columbus Center for Spiritual Living with tones that, while fuzzy and less-than-perfect to me, delighted the listeners and left them wanting to hear more. M2 has even made a few appearances at the iconic jazz dive, Dick’s Den.

Despite its valiant efforts in longevity and perseverance, my trusty Gemeinhardt finally told me during the New Years Eve Burning Bowl Ceremony at CCSL that it was done.

Suddenly, sticky pads that had been “just a little noisy” became like glue, keys failed to seal properly, corks turned to mush. It was almost as if my old friend was melting right in my hands.

We muddled through and brought some beautiful sounds, as we always do, but it had become clear to me that M2 was too tired to go on. For a fleeting moment, I thought, if I just got it serviced, it would be like new again! But, as quickly as the thought came, it passed, and realization stood firmly in its place.

There would be no repairs, no propping up of this relic to make it road-worthy again. My Gemeinhardt wants to stay exactly as it is, and I will honor that.

Trusty Gemeinhardt M2, you will never, EVER leave my hands.

Today, I am retiring you from the pressure of making yourself performance-ready, and perhaps of worrying that your old and foggy sounds could never compete with newer, shinier horns.

I will put you in a safe place in our studio, and from time to time, I promise to unpack you and play you again, old friend, just so we both can feel the magic of the aggregation of so many years of sound, healing, and magic once more.

I will not require you to work flawlessly as you did for so long. I will not demand your fuzzy tone become clear. I don’t care if your pads are sticky and noisy, or won’t seal properly.

It is what you have become from so many years of sound healing that is special to me, and I don’t want to “fix” that. 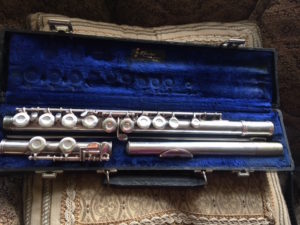 Gemeinhardt M2, serial #863246, you are hereby relieved of duty. May you rest well until such time as you desire to play, just for a few moments, just for fun. I am eternally grateful for our partnership. 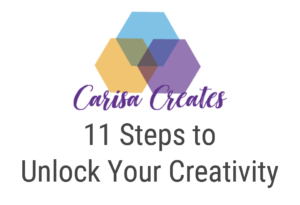